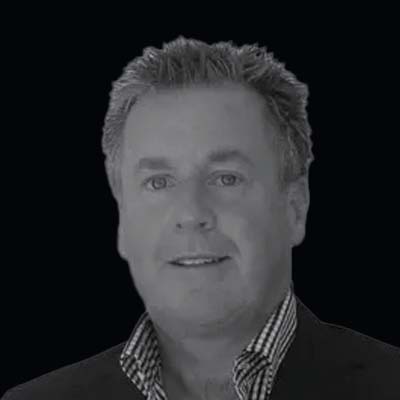 Kevin Doyle
His involvement in internet tech companies since the 90's lead him to build an exceptional investment portfolio. Kevin is our main partner and advisor.
Kevin Doyle
Partner
UK

He was involved in internet tech companies that were early adopters, before people knew about the dot-com boom or stock options, since the 90's. Did an Internet first, with Europe first B2B E-procurement solution online. Sold his business to an AIM-listed company called Infobank that was valued at £2.4bn and he was the second-largest private shareholder. In the last 20 years, he took a decision to be off the radar so to speak but invested and been involved with 100's of companies. 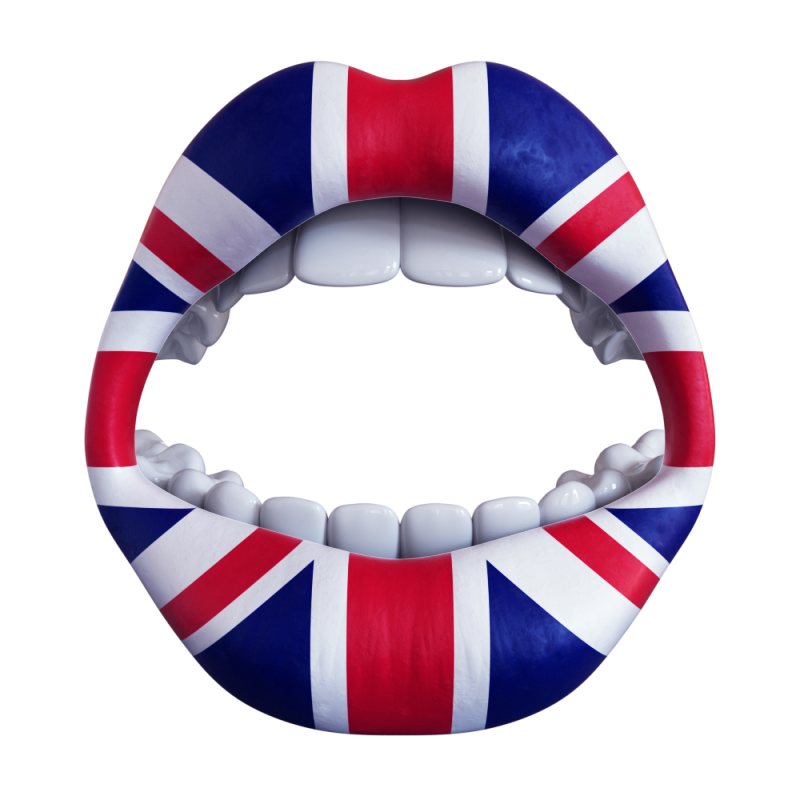 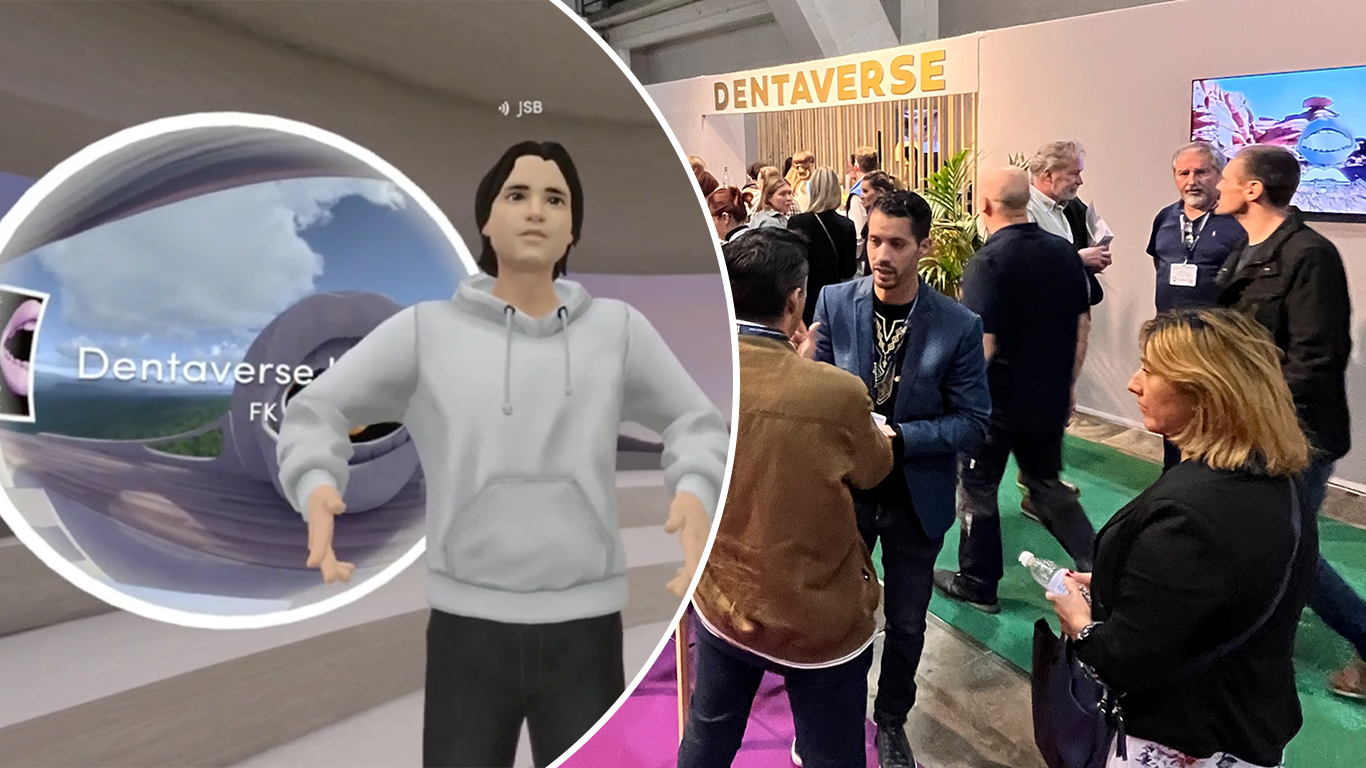